Yesterday was my husband and my 5th wedding anniversary and we always try to take a trip up the mountains and go walk around our ceremony site together. It's off the beaten path but its so incredibly special to us. As we walked down what was my aisle, we noticed that someone had most likely had a ceremony there earlier that day. There were some scattered red rose petals and at the base of a tree, someone had left their boutonniere in the plastic box. My husband and I were both scouts growing up so our first instinct was to pick it up because we were worried about wildlife and my second instinct was.... ooh! a fresh boutonniere! I want to photograph it! So we picked it up, took it home, (along with other small pieces of trash we found), and this morning took 10 minutes to photograph it in my dining room.

Here is some fun information regarding the history of boutonnieres: 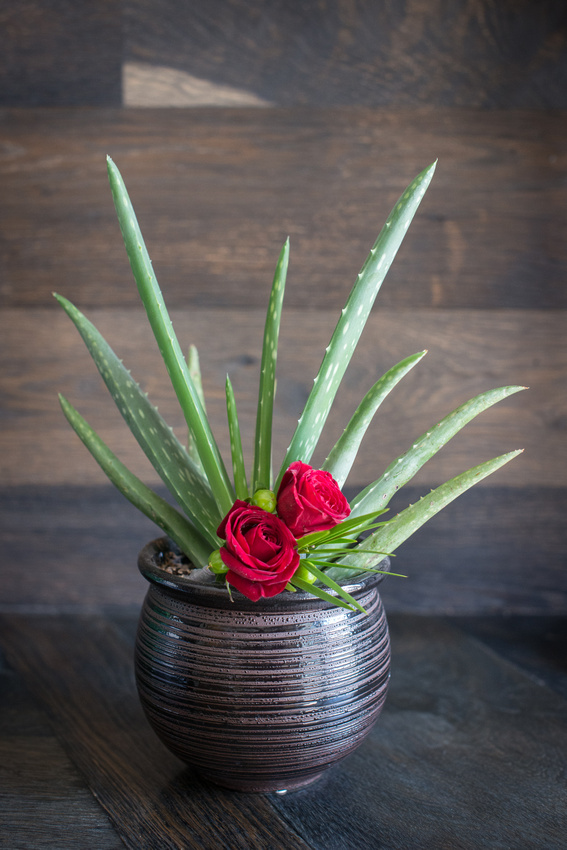 1. The word boutonniere comes from the French word, "buttonhole."

Traditionally, the flower was placed directly into the button hole on a man's suit or tux. 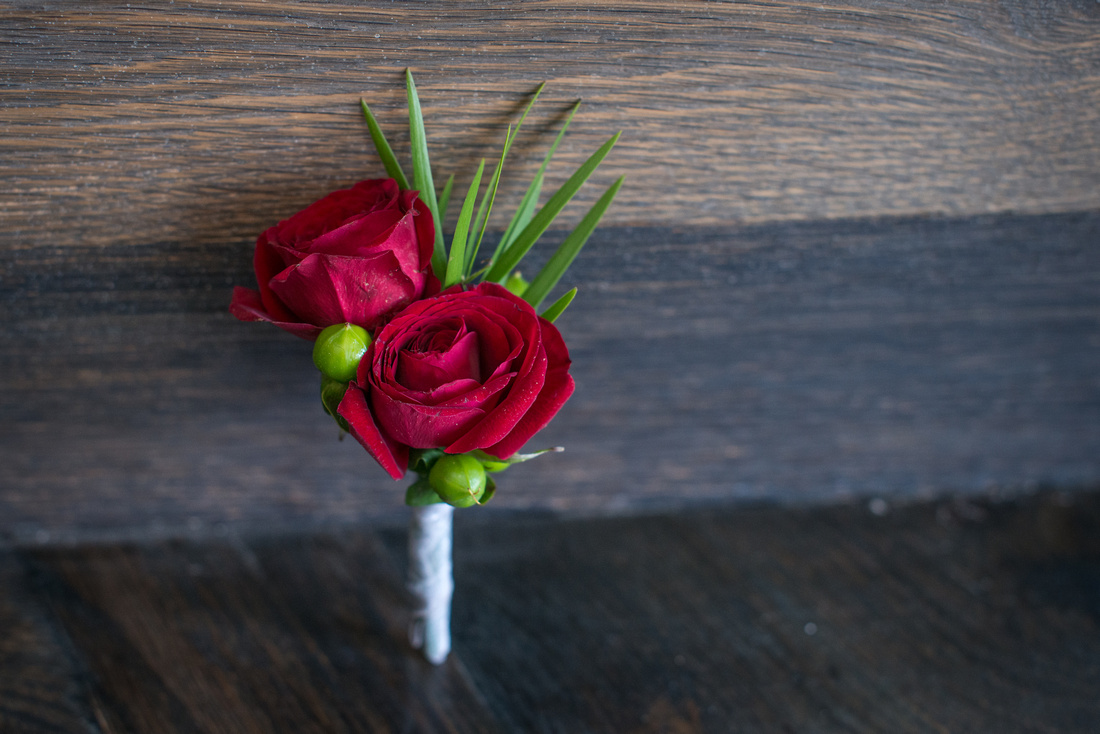 2. In the 1700's, boutonnieres were worn to ward of disease, evil spirits, and undesirable smells.

Many men wore them on a daily basis and then over time they became an accessory for men for only the most formal occasions. 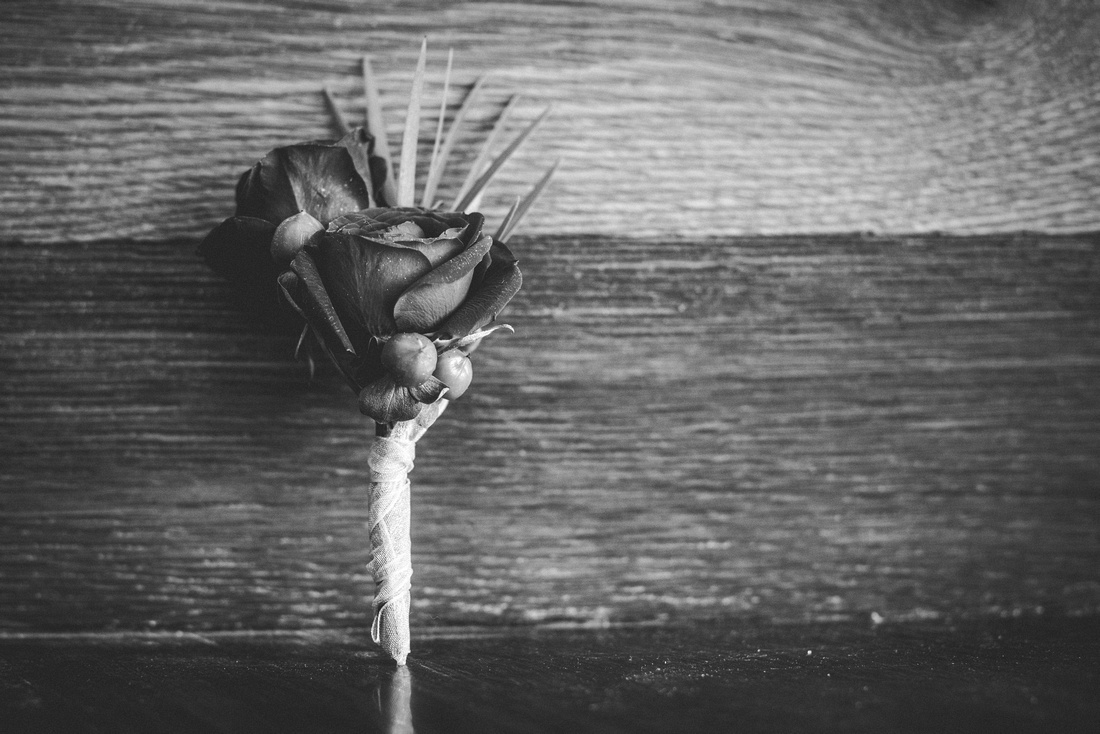 3. Today, boutonnieres are meant to match a ladies corsage or wedding bouquet. 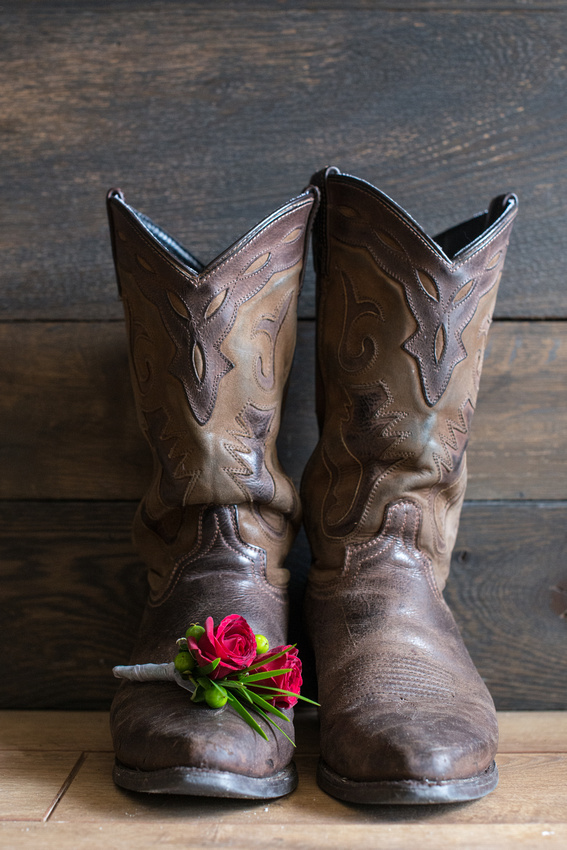 4. Boutonnieres no longer have to be just flowers.

People have used really fun and unique materials to further the look and style that they are looking for.

Many men choose to include something personal to them on their lapel such as guitar picks, fishing lures, 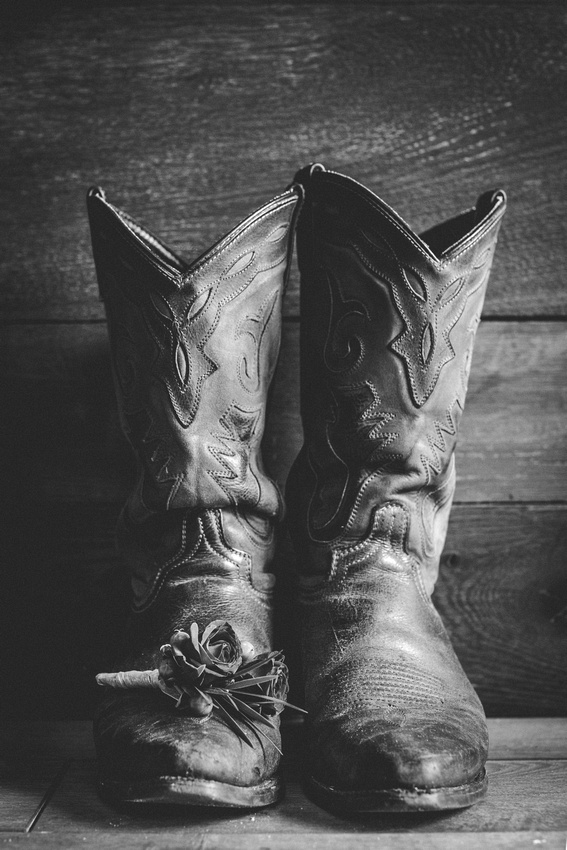 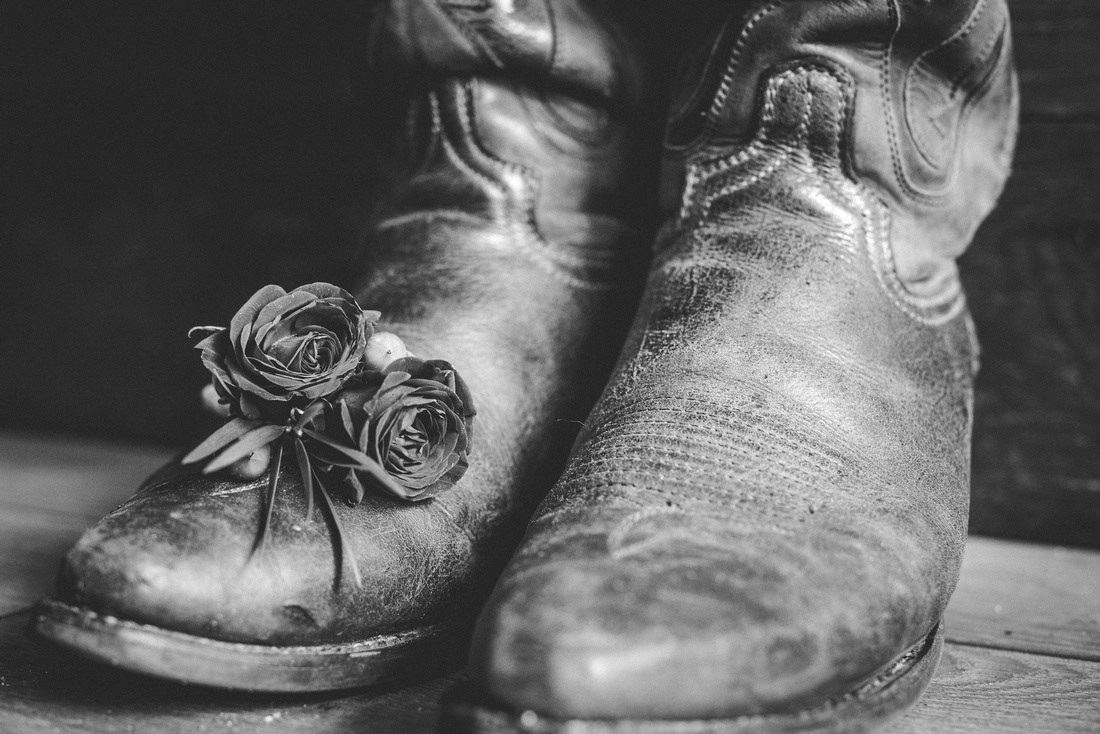